As Sundar Pichai wisely stated: AI is the most important development in our human history. Aiming to be an innovator, Google is strongly committed to the development of their own AI capabilities. That’s why we want to keep you posted on all interesting AI cases that might inspire you.

Today, we do that by putting a spotlight on three dossiers from the health care sector: how is AI/ML about to realise tracking maladies based on smartphone photos, how is Google already helping diagnosing Parkinson’s disease, and how can people without speech capabilities still communicate vocally.

Tracking diseases with your smartphone

Three years ago, Deepmind discovered that pictures of eyes could be used to determine the risk of certain diseases. Apparently, our eyes mirror our health, which is why ML platforms use that knowledge in their analysis to catch possible afflictions, such as cardiac disease or diabetes. Deepmind deployed pictures made by hospital equipment, however, for their research. That means that their study only applies to people who can access hospitals, which isn’t as evident for every part of our population.

Deepmind therefore came up with the following idea: what if those photos could be made with a regular smartphone? It would bring the application to people who couldn’t be reached so far. In that way, preventive medicine would become possible for those specific afflictions, and for everybody. Today, three years later, Deepmind has a model at their disposal that has been tested extensively. Even though they still need to research more thoroughly, they’ve now established a well-founded belief in the feasibility of the idea. Talk about the way AI can democratise health care…

One of the most important challenges healthcare faces today is the development of new, better medicines. Too many of them fail in the final clinical tests of their development, primarily because there is too much we don’t know yet on complex diseases like Parkinson’s or Alzheimer’s. Moreover, most medicines are tested on animals, which cannot adequately determine the way they would work for humans. We need a more effective system to establish the way our cells react to diseases, so as to determine the best treatments.

That’s why scientists of the New York Stem Cell Foundation  (NYSCF) developed a new platform on which scientists can integrate fully automated robotic systems that study patients’ cells, with artificial intelligence methods for image analysis (Vision AI) to identify cellular signatures of certain diseases. The study has been executed in cooperation with Google Research, and combed through more than 6 million pictures in order to successfully classify new characteristics in the skin cells of Parkinson’s patients.

In collaboration with Google, NYSCF succeeded in growing skin from test tubes with the help of a robotic system, armed with AI-driven cameras. The growth has been brought into focus with the purpose of diagnosing Parkinson’s disease.

According to NYSCF, the importance of this research cannot be overestimated. The platform enables scientists to study diseases such as Parkinson’s on an unprecedented cellular level, and to identify features of diseases that are invisible to the human eye. New and existing medicines can be targeted, based on that evidence. The system could also divide Parkinson’s patients into subcategories by handling specific characteristics. It could be an important starting point to improve personalised medicine.

If eyes could speak…

Two years ago, Google launched their Android application Look to Speak. It’s a way for people without speech capabilities (due to a handicap or disease) to still communicate vocally. The app uses a phone’s front-facing camera to track the user’s eyes, while they move from left to right, choosing from a list of words and phrases that the phone subsequently reads aloud via text-to-speech. The app (from the Google Creative Lab) is ready for yet another release in order to add supporting languages.

Google advertised their app at the Oscars 2022 with this video. A beautiful example of how technology can fundamentally improve people’s lives.

Those are just a few examples of what can be achieved through AI right now in the health care sector. We will continue to follow Google’s developments closely and are eager to see when we can welcome these evolutions to this market. We are ready to connect the dots if you are! 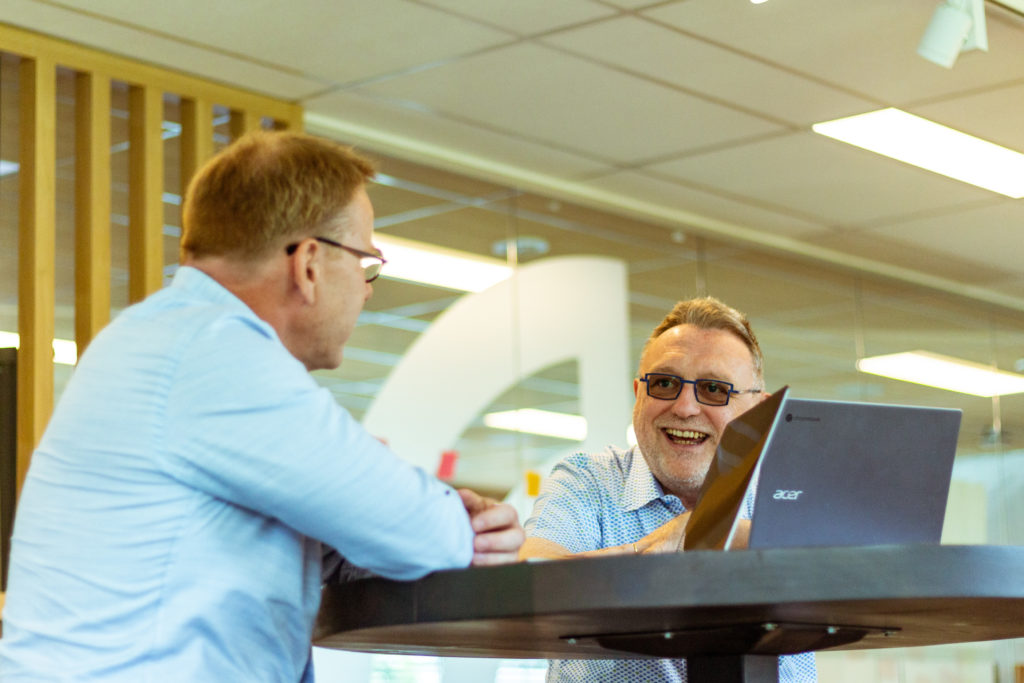 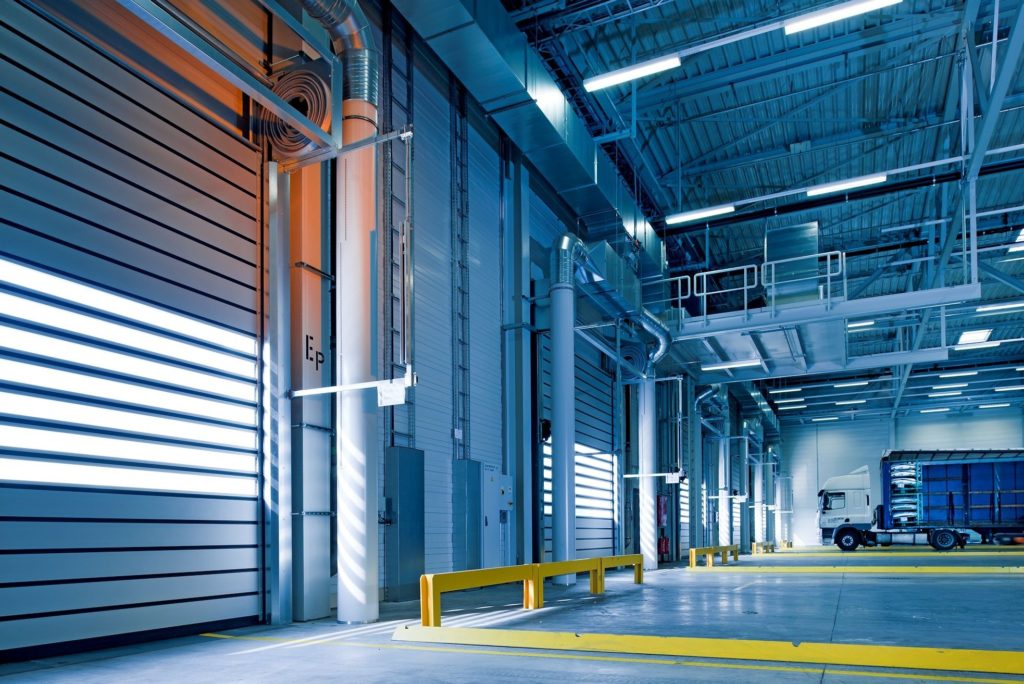 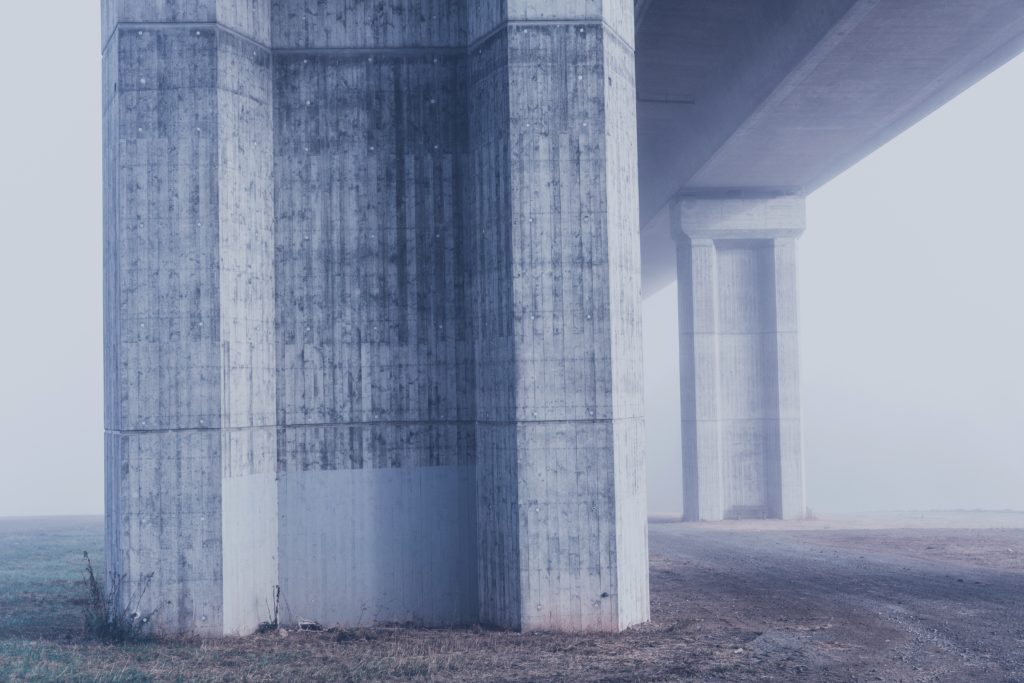 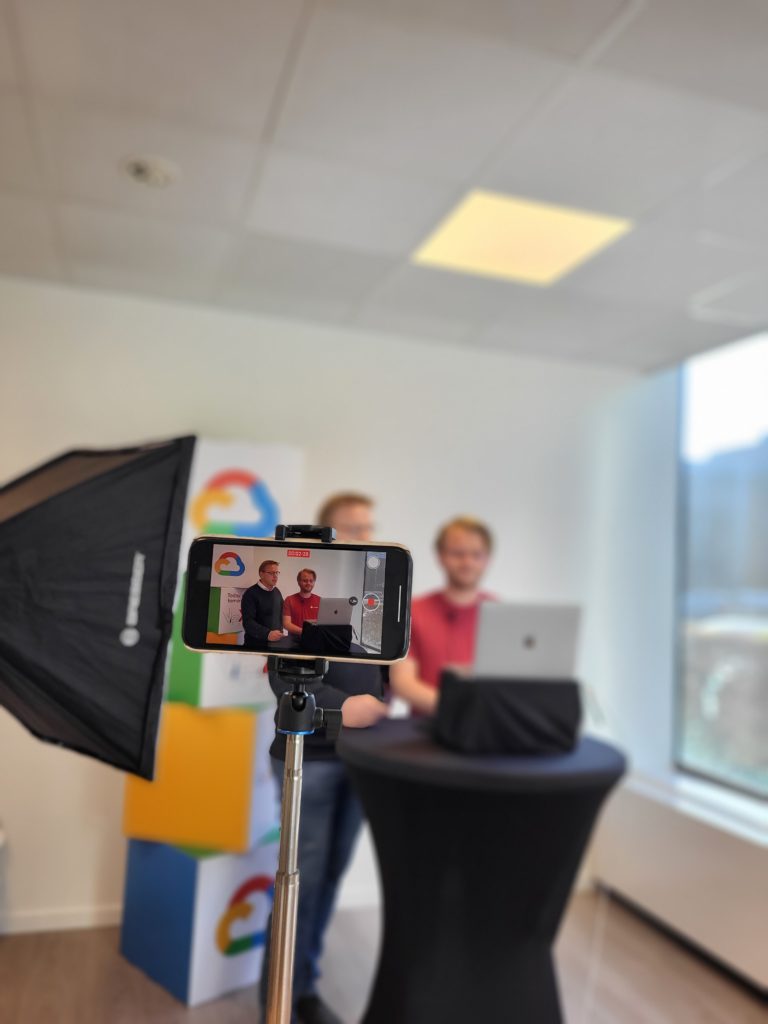 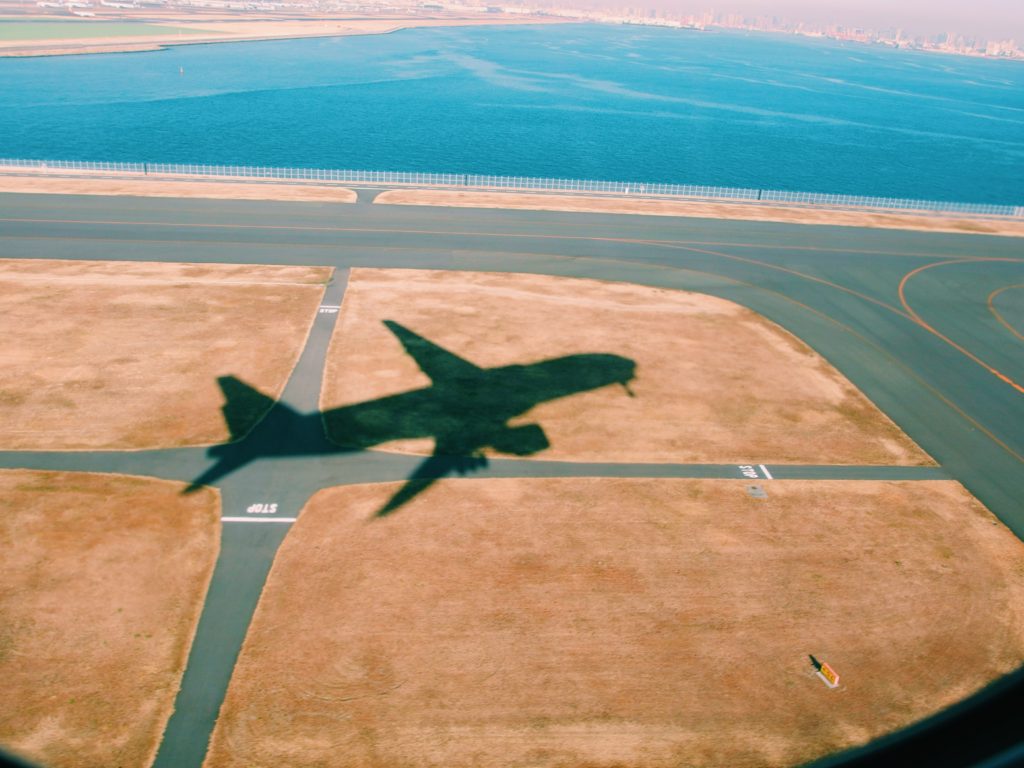 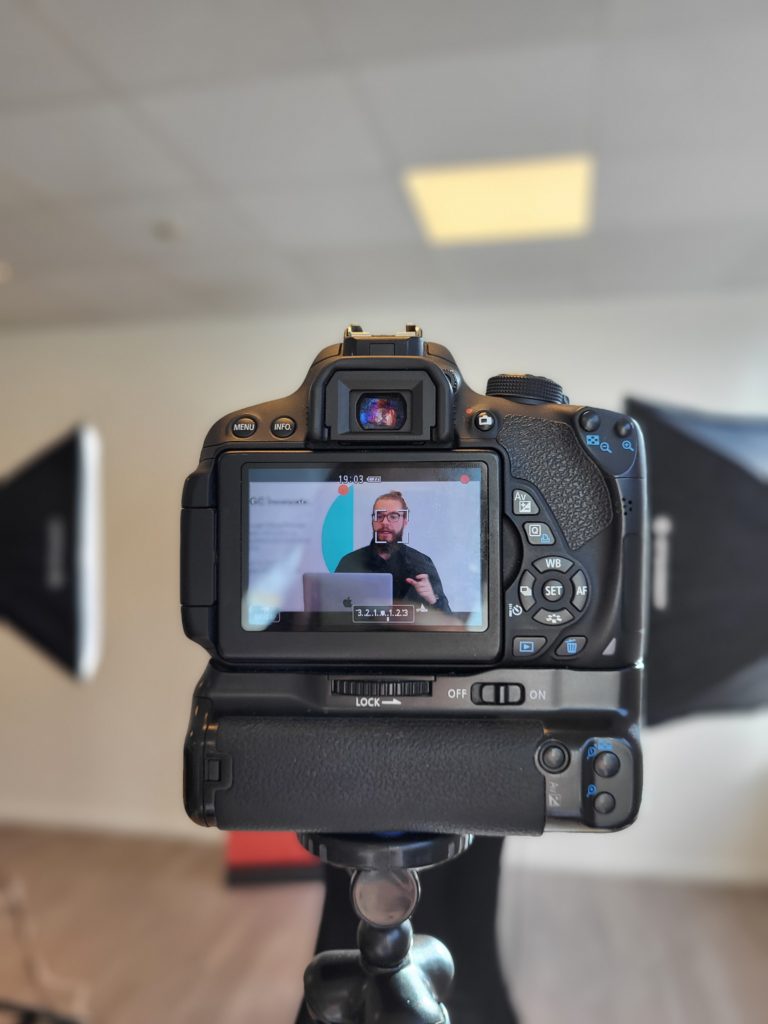